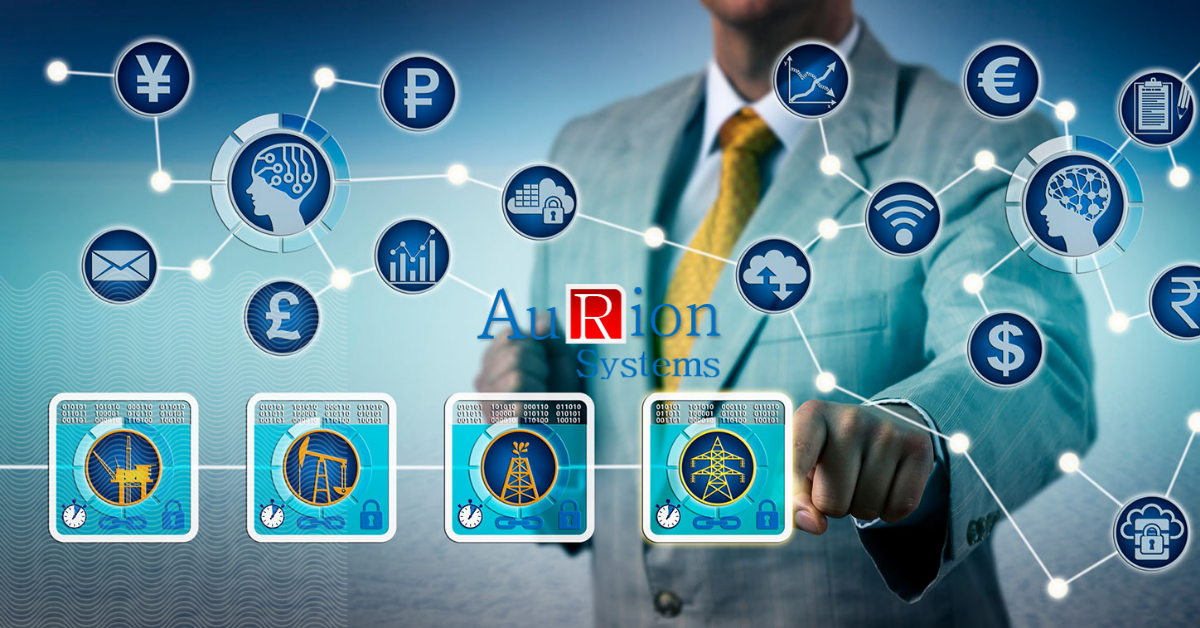 The energy sector has seen a rapid transformation in recent years. Countries across the globe are focussing on increasing the power generating capacity with renewable and cleaner sources of energy. ‘The Green’ trend is spreading around the world. Though this is a welcome trend, many countries are still in the early stages of adopting these newer ways of power generation.

The growth in green energy generation has been fuelled by several technological advancements, and pro-green government and business policies. However, huge setup costs, a centralized business model, and inflexibility to suit rapid variations in demand were hindering the pace of adoption. To overcome these hurdles of scale, cost, and flexibility, a relatively newer disruptive model in the form of Virtual Power Plants is being adopted.

A Virtual Power Plant or a VPP is a decentralized network of multiple energy generating systems including wind, solar, geothermal, and others. This helps the energy aggregators to combine the power generated from multiple sources by leveraging technologies like Blockchain and Cloud Computing to achieve the desired scale and flexibility which is not feasible in a traditional model. Although the concept of a VPP is not new, its adoption at scale has picked up pace only in the past decade.

To gain a perspective on the relative advantages of a VPP model over the centralized model, let us understand each model in brief.

The centralized solar power system is mainly a large-scale setting of solar plants generating energy which is supplied to the end users directly or via a grid system. The major disadvantages of a Centralized Energy Model are

Setup Costs: Setting up the generation and transmission infrastructure involves huge costs. The plants have to be well equipped to generate adequate energy at a low cost to become economically viable and sustainable over the long term.

Single point of failure: A failure in the Power Plant or Grid causes the entire line to be shut down causing inconvenience to end-users. Most of power transmission infrastructure around the world is outdated and incapable of supporting power demand fluctuation on a larger scale.

Scale: Since these are large-scale installations, scaling up involves longer durations and costs.

Flexibility: Ramping up the power generation based on increased demand is very difficult when there is a single and fixed source of energy.

How a Current Decentralized model works?

In contrast, a decentralized solar power system refers to energy solutions that produce energy on-site or near-site. The producers of the energy are also the consumers, hence, they can be referred as “Prosumers” (coined in 1980 by American futurist Alvin Toffler). The residual energy after consumption can be sold to an intermediary, who then sells it to other consumers or it can be stored by the Prosumers for future use. However, this is an expensive affair. Also, the market for such a model is not regulated which results in a lack of trust and security between the parties involved.

A VPP is an interactive communication channel built to manage multiple energy systems and optimize energy distribution. This is done by collecting the real-time power consumption and generation data from multiple sources, analyzing the data, and taking suitable action to accommodate the fluctuations in the energy patterns. Additionally, it enables aggregators to successfully trade the produced energy in markets. A VPP is further augmented by integrating it with the latest technologies. The two technologies that have been game-changers in this arena are the Cloud and the Blockchain.

Cloud technology helps aggregators building a VPP to reduce infrastructure costs by handling all the complex computations, plan operations, and system integrations via remote servers. This not only eliminates the need for servers and systems to be present at the actual place of energy generation but also aids aggregators to rapidly scale. Whenever a new source of energy needs to be integrated with the existing ones, the aggregators might only need an additional server space which is readily available on ubiquitous cloud platforms like Amazon’s AWS and Microsoft’s Azure.

Further, Smart Contracts ease the way in which these transactions are executed. Smart Contracts are digital contracts that can be executed when the conditions on which the contract is built are met. These conditions are mutually agreed upon by the parties involved and can be executed without any manual intervention. This feature of Blockchain helps in reducing the huge transactional and handling costs which have been traditionally a part of centralized models.

How a VPP Model built by leveraging Blockchain and Cloud Computing addresses the 4 major concerns of a centralized model:

1.    Trust – The transactions are recorded or posted to the blocks only after maximum trust verification. What is to be recorded in the block is based on the consensus of all the parties involved in the transaction. No third-party has access to these transactions.

2.    Transparency – In all the blocks of a Blockchain, the transactions are recorded in chronological order, are public, and are time stamped.

3.    Security – All the committed transactions are irrevocable and tamper-resistant. The data structure in a Blockchain is add-only. So, the data cannot be altered or deleted. In order to gain access to the transactional data, hackers have to gain access to more than 50% of the data blocks, which is an impossible task.

4.    Scalability – Smaller, isolated power generation points can be combined and managed by a VPP at scale. The real-time data from these sources can be converted into actionable information by computations carried out on a cloud network on a large scale.

How the Future Energy Transformation can be achieved through Aggregation?

A two-dimensional strategy is proposed by Aurion Systems which is proactive (the fact that unknown risks are addressed during initial stages), predictive (separating good vs bad information). These two strategies combined are supported by a solid foundation of Lean, Design Thinking, Digital technology, Robotics, and Analytics where we cut down the efforts while doing back and forth of the inaccurate consumer energy consumption (Thanks to the Lean for ideas of waste of defects) and supplement up the human efficiency using powerful assistive Digital-Bots designed and developed to proactively tasked to do all the heavy lifting (repetitive steps) at a very faster speed without a need to put any human intervention (you are left with plenty of time to think about your future customers at a beach). This helps create success to the utility business (winning hearts) by not passing the inaccurate information downstream (by preventing errors becoming a mistake) and opens a door for the never-ending pursuit of converting unknown into a known risk (what a great feeling), thereby increasing confidence in your transformation initiatives almost immediately (trust me as easy as wearing that yellow helmet)

Those friends who have come across me just now and interested to know about what I mean by proactive strategies please follow this link. Regardless of the profession/ business, you are in, I am sure we have something to share with each other.

How to start and not stop at the end of this article piece?

I would recommend starting simply by just taking this approach, which has negligible risk, simple and yet an amazingly effective positive step towards our goal of a proactive strategy

Start checking the energy consumption information manually (I know this causes efforts, but this will pave the way for better clarity around unknown risks) randomly selected from a pool of information and note down what good and bad information looks like.

B) Take help from technology

Work towards making it unattended, assisted by using Super-fast digital solution such that it works autonomously without losing its efficacy by engaging a solid, affordable solution partner

If you are a CEO/COO/CIO/Managing Director/General Manager who is spending more time in reactive/preventive mode than future-facing, please reach out for an exploratory conversation.